BoyMeetSpace/Spaceboy Productions is an artist management company started by super producer jetsonmade. Based out of Los Angeles & Atlanta. Spaceboy is a team of bright minded individuals ranging from former A&Rs / Managers / Producers and artists. We as a production company provide artist management, artist development, Artist Marketing & in house production with our producers. 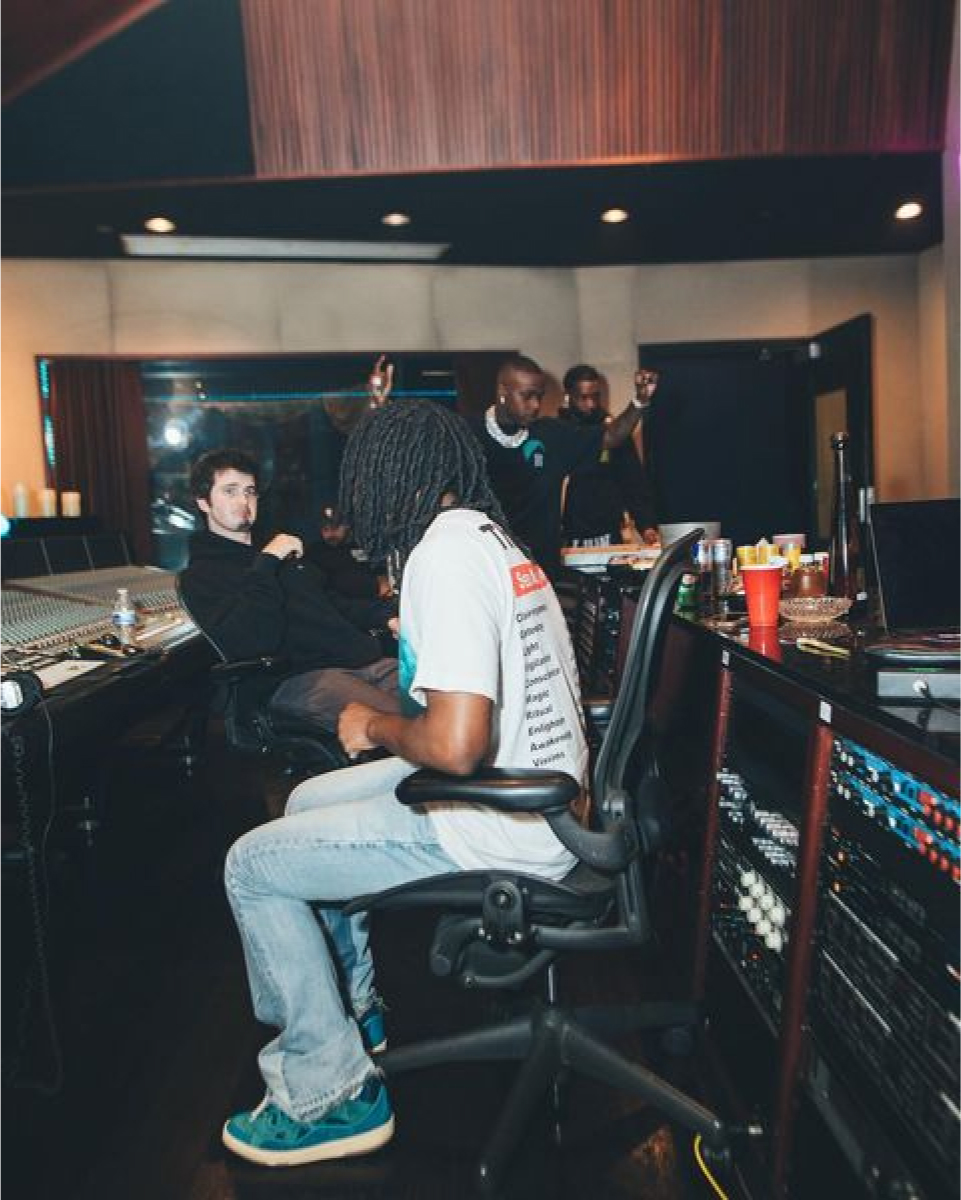 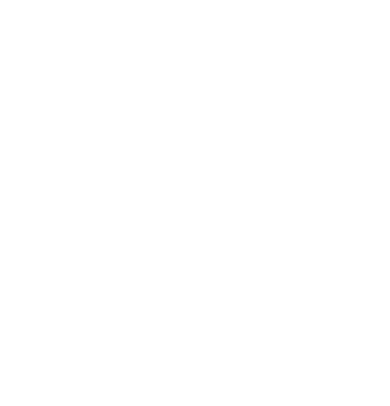 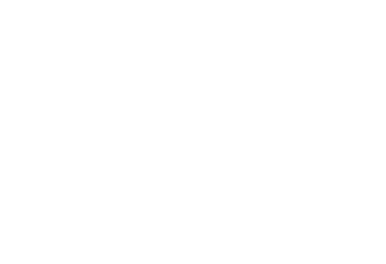 With one of the most recognizable producer tags of today, 23-year-old Grammy- nominated producer, songwriter and BoyMeetSpace co-founder, jetsonmade is known to architect breakthrough hits that can take a rising rapper from obscurity to the top of the Billboard charts. Just several years into his young career, jetsonmade's list of collaborators reads like the who's who of pop culture, including Playboi Carti, Dababy, NBA YoungBoy, 21 Savage, Roddy Ricch, J. Cole and more. 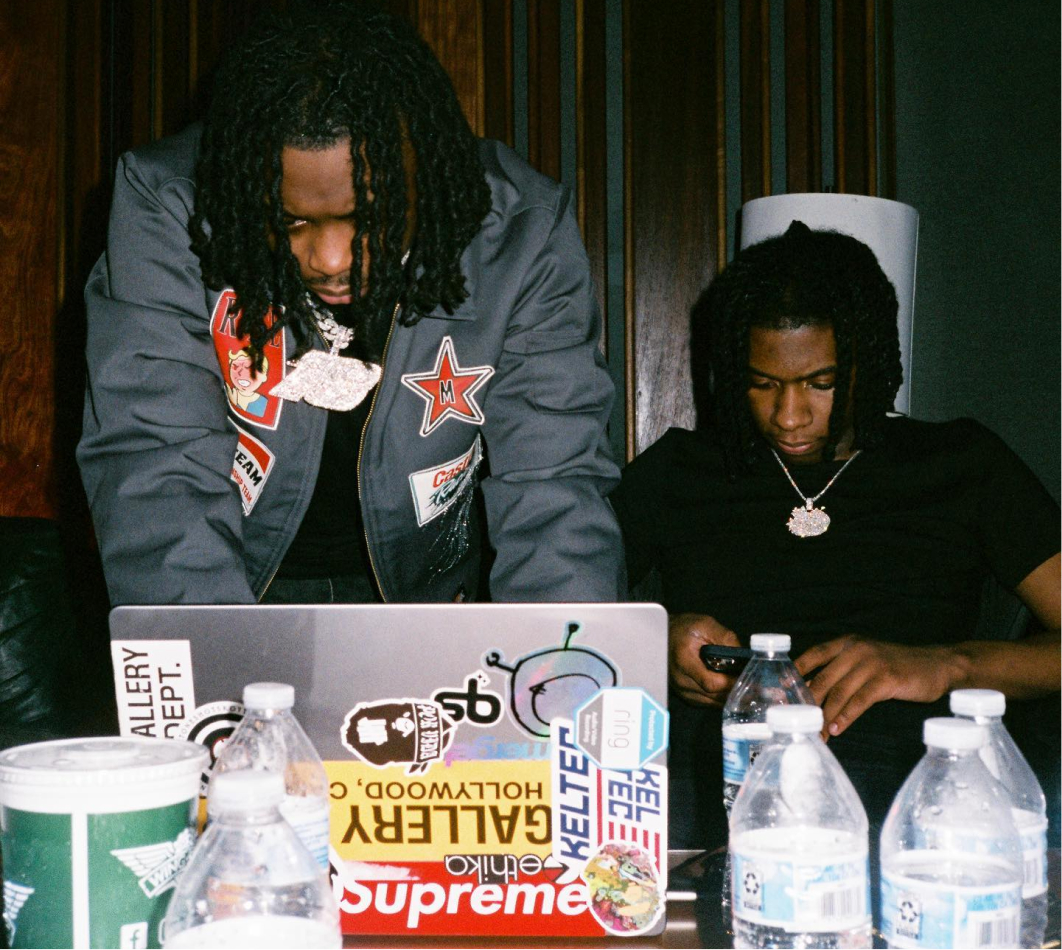 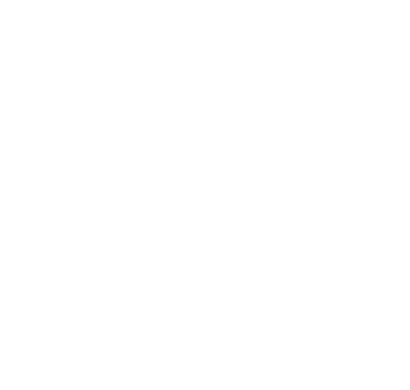